When I was 14 years old, my absolute dream job was to work as a foley artist for motion pictures. That’s all I wanted, and honestly I’d take that job in a heartbeat still to this day. But life happens, and you more often than not end up somewhere completely unexpected. So we fantasize about what life would be like in a different setting, with a different career supplying all new experiences.

And offering up an escape.

So many fan fiction stories start off from a single question: what would I do if I were in that situation? After asking myself this query many times, I constructed a list of some of the more memorable fictional career goals I’ve set for myself.

The Wizarding World of Harry Potter 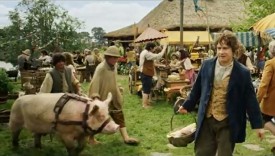 The life of a farmer in The Shire exudes peace and relaxation. Especially when you can trot over to the nearest pub several times for food and drink, and it be a totally normal work day. 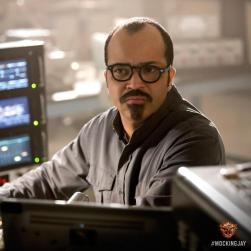 District 3 handles electronics for Panem, so I’d maybe be interested in working as a tech support or inventor. Anything to get me out of working in the coal mines. But, nobody really has a choice there, now do they? 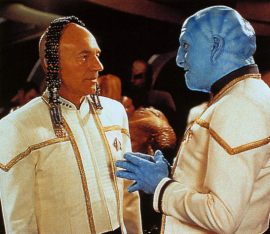 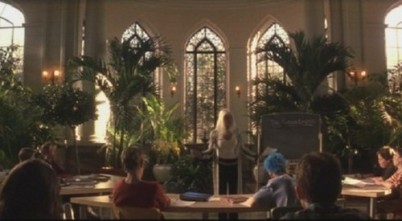 I would happily work as a teacher or administrator of some sort at Xavier’s School for Gifted Youngsters. Preferably moonlighting as one of the fighting X-men. 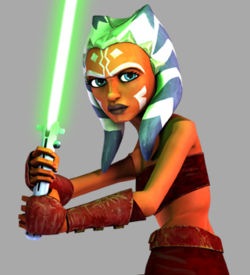 Although professional pod racing sounds exhilarating, I think that I’d rather die a Jedi, in a heroic battle, than in a podrace. Thank you very much.