These days a subscription to Netflix is comparable to a ticket into the past, with vintage television in just about every genre. I absolutely love the new shows and movies they’re spitting out, like The Unbreakable Kimmy Schmidt, and of course Orange is the New Black, but as a lifelong tv-aholic, the ability to return to old, sometimes forgotten favorites is incredible.

My most recent and nostalgia inducing binge has been a rewatch of the witchy-cult classic, Charmed.  Besides catching single episodes here and there, I hadn’t sat down and enjoyed the show in years. I remember watching some of the later seasons and imaging myself as another long-lost Halliwell, appearing in the story at just the right moment to join the coven and kick some demon ass. During my rewatch, however, I’ve been more concentrated on the exceptionally 90’s outfits, the hilariously ignored plot holes, and the plentiful guest appearances.

Peruse the list, and let us know in the comments which guest spot is your favorite!

Cristine Rose portrayed Claire Pryce in a total of five episodes across season 1 of Charmed. 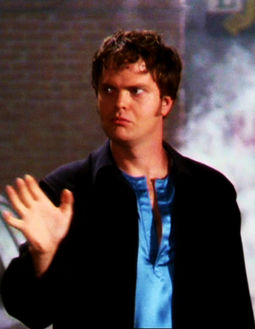 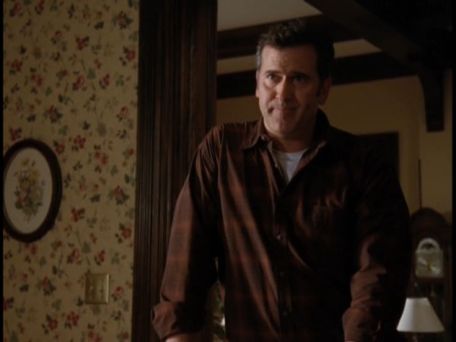 8 thoughts on “10 Familiar Faces from Charmed”