Don’t expect to see another wardrobe, but the Chronicles of Narnia series is in fact experiencing a reboot according to Collider’s interview with producer Mark Gordon.

Instead of starting from scratch, the series will move on to the next story in the line of books by beloved author C.S. Lewis, The Silver Chair, but will not star any of the actors who portrayed the title characters in the past films. Including Will Poulter, who portrayed Eustace Scrubb in Voyage of the Dawn Treader in 2010. 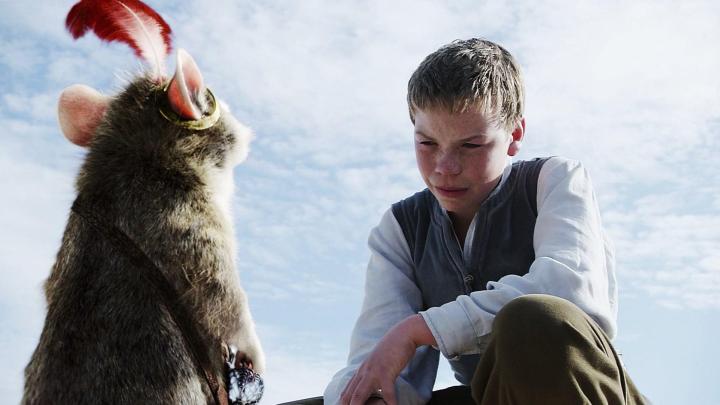 I really enjoyed Poulter’s version of Eustace, but it makes sense to bring in a younger actor as it’s been a decade since his last experience filming for Narnia. Eustace is such an important character in the series, and I look forward to seeing who is chosen to portray him, as well as what young actress will be cast as Jill.

The mystery of this rebirth of the series is what will follow their current project. After The Silver Chair in the order of publication came The Horse and His Boy, which timeline-wise brings us backwards with no inclusion of Eustace or Jill.

Fellow fans, what do you think of the return of Narnia to the big screen? And, do you expect the filmmakers to jump from The Silver Chair to The Last Battle?

One thought on “More Narnia On the Way”