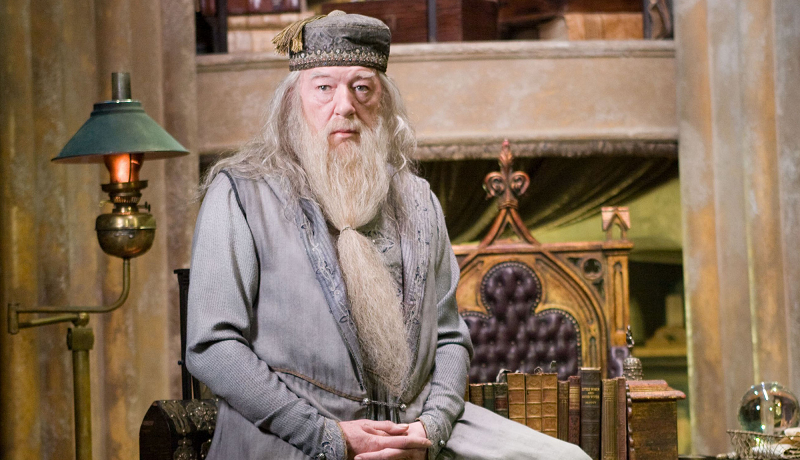 Today, June 30th,  marks a rather sullen anniversary. According to J.K. Rowling’s Harry Potter universe, Hogwarts Headmaster Albus Dumbledore was killed 19 years ago during a battle in the school’s astronomy tower. As we all know, Dumbledore was more than just the head of the school, but an ally to his friends and students, and a proponent of the good that can be found in everyone … END_OF_DOCUMENT_TOKEN_TO_BE_REPLACED