October’s promise of a YA Doctor Who spinoff show has finally come to fruition with today’s announcement of the core cast of characters. The story will take place at Coal Hill School, where the very first episode of Doctor Who first occurred, and where Clara and Danny Pink were both teachers. Spotlighted  are students played by Vivian Oparah, Greg Austin, Fady Elsayad, and Sophie Hopkins. The … END_OF_DOCUMENT_TOKEN_TO_BE_REPLACED 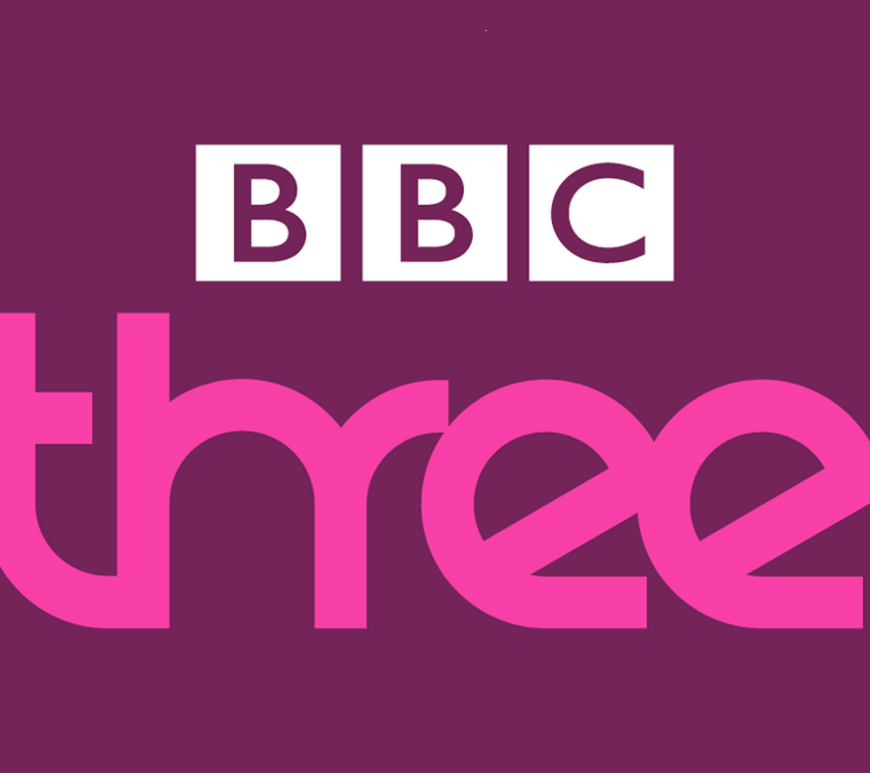 Last night, BBC Three said goodbye to your TV screen and hello to it’s new platform exclusively online. BBC Three‘s audience remains in the 16-24 year old range, and as we have seen from streaming services like Netflix and Amazon Prime, young people shifted from live television to online streaming long ago. The new service promises old favorites, as well as new programming including the … END_OF_DOCUMENT_TOKEN_TO_BE_REPLACED