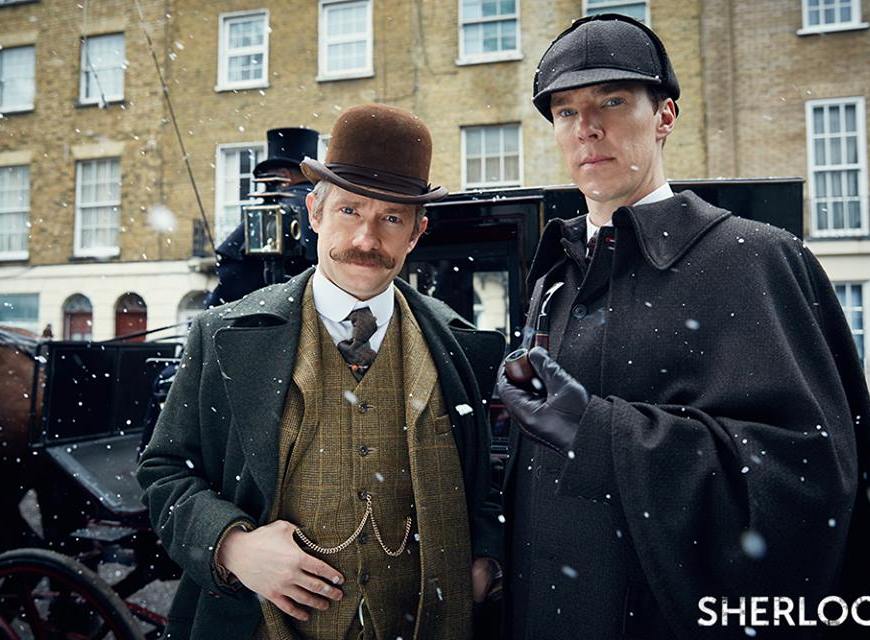 PBS’ Sherlock has amassed a hefty following of viewers since the show’s premiere in 2010.  In a contemporary version of Sir Arthur Conan Doyle’s popular detective series, Benedict Cumberbatch and Martin Freeman, along with an amazingly talented cast and creative team, have ushered into the 21st century the mysteries and complexities of Sherlock Holmes and his grand adventures. But fans have had a hard time of it … END_OF_DOCUMENT_TOKEN_TO_BE_REPLACED