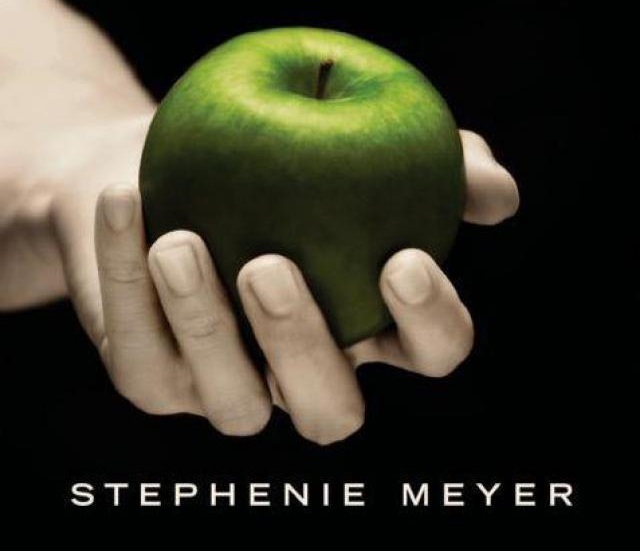 “It doesn’t matter who’s a boy and who’s a girl. It’s a love story.” Stephanie Meyer announced on Good Morning America today that the 10th anniversary release of her book, Twilight, has a major twist to the story that may really excite fans, or simply bewilder them. In Life and Death: Twilight Reimagined (now available), we no longer follow the forbidden and dangerous romance between Bella and Edward, … END_OF_DOCUMENT_TOKEN_TO_BE_REPLACED

Some people see their favorite book, television show, or movie as a way to escape the stress and worries of the world. Have you ever considered indulging in the ultimate escapism of these fantastic fandom-inspired getaways? Cast your vote below for the best dream vacation destination! END_OF_DOCUMENT_TOKEN_TO_BE_REPLACED