Today marks the 16th anniversary of the Gilmore Girls series premiere, and the show’s friendship with Netflix has made it that much more of a phenomenon. Hundreds of Netflix subscribers who may not have ever seen Gilmore before have tuned-in in order to be a part of the hype of the incoming revival season. In celebration of today’s importance to the fandom, Netflix is serving … END_OF_DOCUMENT_TOKEN_TO_BE_REPLACED

In 2004 the first sequel to The Sims was released, and the PC gaming world went nuts. The Sims 2 brought a level of personalization and in-depth gameplay to simulation gaming that had never been seen before. This is where fans first edited the faces and bodies of their characters, as well as the beginning of the family tree aspect of the game, with sims aging into old … END_OF_DOCUMENT_TOKEN_TO_BE_REPLACED

The majority of music listeners this summer were dreaming of finding cheerleaders, dancing like Uma Thurman, and checking themselves for some bad blood. That’s cool for the summer, for sure, but planning my schedule for the next few months opened my eyes to an exciting revelation. Temperatures are about to drop, and more than likely, so will my radio listening. After thinking back on years … END_OF_DOCUMENT_TOKEN_TO_BE_REPLACED 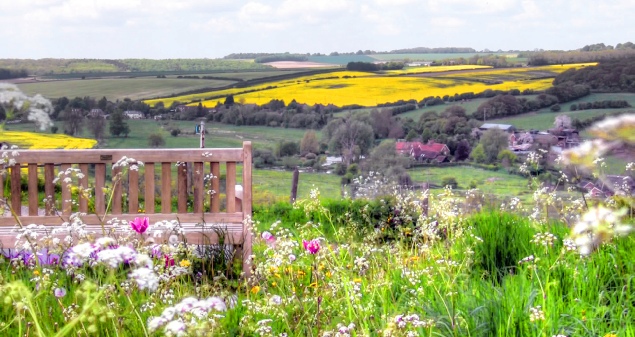 Fellow fans, let’s talk about getting those precious ZZZs every night. Do you ever have trouble unwinding after a long day? I know I sure do! My thoughts swim around in my head and I find myself staring at the clock wishing for a better night’s sleep. Eventually, I came across the deeply soothing relaxation videos created by The Honest Guys. (Click here to check … END_OF_DOCUMENT_TOKEN_TO_BE_REPLACED

Marvel and Krysten Ritter fans alike are celebrating today’s announcement regarding the exciting new show, Jessica Jones, the second in Marvel’s Netflix series, following this year’s Daredevil, and preceding Marvel’s Luke Cage, Iron Fist, and The Defenders. Based on the life of one of Marvel’s most popular female comic characters, this 13 episode series will follow Jessica Jones as she struggles to reconstruct her life after a tumultuous stint as a superhero. But, … END_OF_DOCUMENT_TOKEN_TO_BE_REPLACED