Fans of the Star Wars series received exciting news from Entertainment Weekly this summer when the publication previewed the cover of their Rogue One edition and dropped a ton of details about the major project all at once. Possibly the largest piece of news was the announcement that Darth Vader (once again voiced by iconic actor James Earl Jones) would indeed appear in the highly anticipated film, set to take place between Revenge of the Sith and A New Hope.

Darth Vader has greatly evolved since his first appearance in A New Hope, and has grown into one of the series’ most popular characters. But, why? Why do we flock to Darth Vader-themed coffee mugs and Christmas ornaments? Why is it that we’ve been on the edge of our seats for months, wondering if Vader would in fact return to the series with a part in Rogue One?

The dark side of The Force is magnetic, attractive, and living in all of us, just as the light side of The Force lives within us, but as we saw with Anakin Skywalker, weakness and anger can take us so far into the dark side that there’s no turning back. So, why are we, the audience, so drawn to villains?

Villains do what they want, when they want 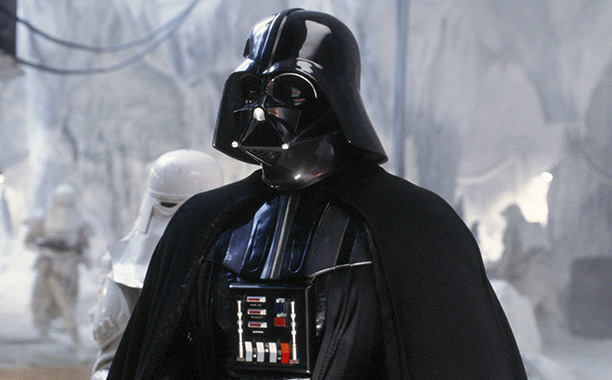 For most people, getting out of a comfortable bed and driving to work in the morning is a bit of an ordeal. Punching the alarm a few times, throwing on some clothes, and chugging a morning java will eventually get you there, but what if you just didn’t go? That wouldn’t really make you a villain, but you would be following a whim of yours that may not exactly be the most responsible decision. Villains have their mind on one thing, their own desires, and they follow the path that will most successfully and efficiently get them where they want to go.

Sometimes this societal rebellion stems from pride, stubbornness, or revenge, but neurologist and founder of psychoanalysis Sigmund Freud believed that our minds are built to pursue selfish wants, and that we only restrain from doing so because society tells us to play nice.

Villains are in touch with their sensitive sides 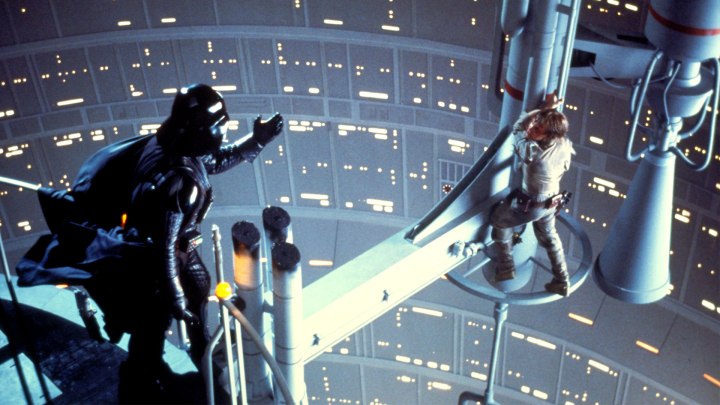 One of the most common complaints regarding cinema protagonists is their cardboard, one-sided personalities. They’re heroic, brave, and true to their friends, but rarely do we see any dramatic, inner turmoil. We’ve heard this of Luke Skywalker, Clark Kent as Superman, and ranger-turned-royalty Aragorn from Lord of the Rings, all of whom would rarely be classified as villainous or multidimensional. Antagonists in these stories, however, get in touch with their sensitive sides and learn to harness their darkness to achieve their goals. They’re labeled a villain because the dark side of The Force is in no way used to benefit the greater good (unless you’re Batman), but the characters themselves become far more interesting to audiences, and often times more relatable.

Villains have all the power

Epic stories tend to conclude with an act of  sacrifice from the hero, aimed at deterring the villain from completing their goal. More often than not this heroism emerges from the protagonist not out of power, but some sort of loophole discovered by the brainiac on their team, or even the hero themselves. Why? Because the villain is too powerful to approach head-on.

Sure, with great power comes great responsibility, but to the mind of a villain that responsibility is to themselves. Villains will work tirelessly to meet their desired end, and that hard work and dedication is extremely relatable. The thirst for the power to achieve our objectives is something we can all recognize, and villains make it their life’s focus to accrue enough power to do just that.

What fictional villains do you find yourself relating to? What aspects of their journey do you admire, or find interesting? Let’s talk in the comments below, or find me on Twitter @bekahbabble.